When Santa’s workshop was initially established the earth was very young and there were not as many boys and girls in need of toys.  In the early years, the Elves had so much fun. Most of their days were filled with snowball fights, sledding, drinking hot chocolate, and making snow angels.  Back in those days they only spent one week a year making toys.

Those were the days!

Things have changed a lot at Santa’s workshop.  With the increase in population size, resulting in approximately 2 billion children celebrating Christmas, it has meant that Santa and his Elves need to make over 14 billion toys every year.

My how things have changed since the early days of Christmas!

With increased demands on Santa’s workshop, it has meant that his operating costs have spiraled out of control, reaching over €44 billion. To make the required 14 billion toys Santa would need 132,000 Elves and there just aren’t enough Elves.

Everyone knows that Elves need lots of play and mischief.  The increase in production at Santa’s workshop has taken a toll on the Elves making them all work and no play.

As you can tell, Santa was in a real pickle, what was he to do?  The costs of his operations have gotten out of control and the Elves were losing their mischievous nature. Due to this, Santa feared he may need to cancel Christmas.

That night over milk and cookies Santa discussed his dilemma with Mrs. Claus as she has a keen interest in gadgets.  She realised that even with all the magic they had in Lapland that they needed to look into something that would lower production costs and help the Elves make 14 billion toys.

Mrs. Claus was anticipating that this day may come and she knew exactly who to contact, CONFIRM – Science Foundation Ireland research centre for Smart Manufacturing.

“Well, we simply don’t have enough Elves to make all the toys and we don’t want anyone to go without toys this Christmas” said Mrs. Claus.  She added “By automating certain things it will mean that the Elves will have more time for play and bring down costs.  We can work with CONFIRM to see what improvements can be made” 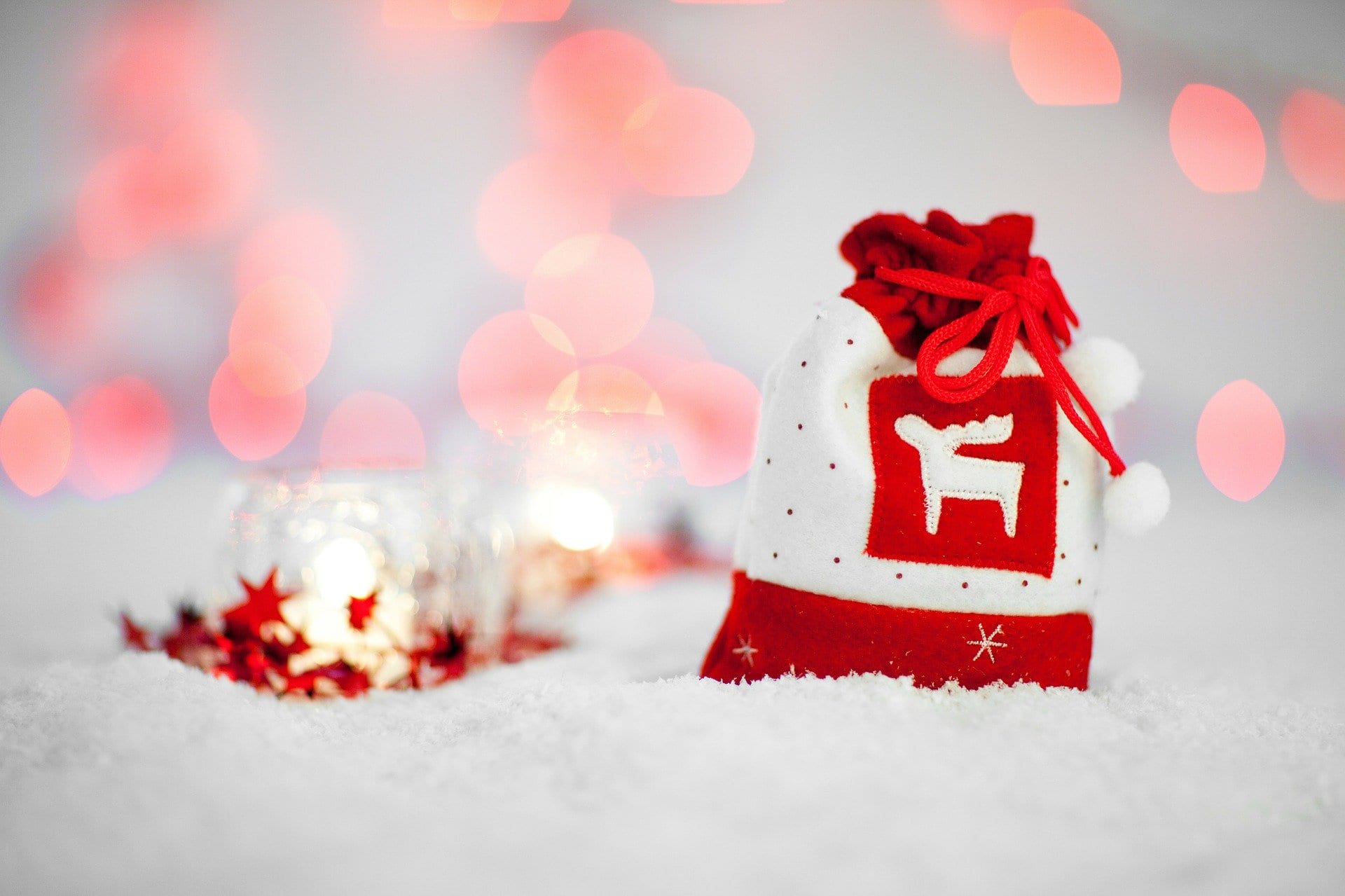 Santa sat there stroking his bushy white beard.  He was deep in thought.   Mrs. Claus made a very compelling argument however he was nervous about making such a big change, he had always done things a certain way.  His mind then went back to the Elves and how little play they have had recently. With their well being in mind, Santa had made up his mind.

“Mrs. Claus, you’re right. We need to think outside of the box and fundamentally transform our workshop.  Where do we start?” pleaded Santa.

From that point onward Mr. and Mrs. Claus worked with the researchers at CONFIRM to understand how they can implement a Smart Manufacturing floor that would help to improve Santa’s workshop.

After assessing the work space CONFIRM identified some immediate improvements that could be made to prepare their factory to increase production demands.

All that night Mrs. Claus, Santa, CONFIRM and the Elves worked to implement new technology and saved Christmas, with all the boys and girls being able to receive gifts this year.

Most importantly the Elves were back to their mischievous ways, playing pranks and frolicking in the snow. 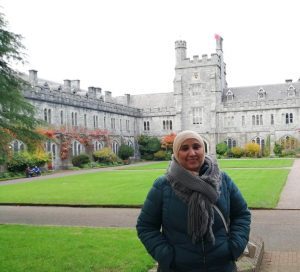 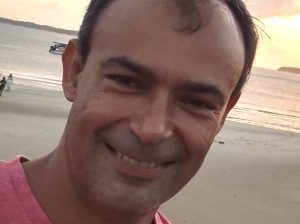