Farhan is a CONFIRM PhD student based at University College Cork.

“One should have real passion, patience and dedication towards research.” 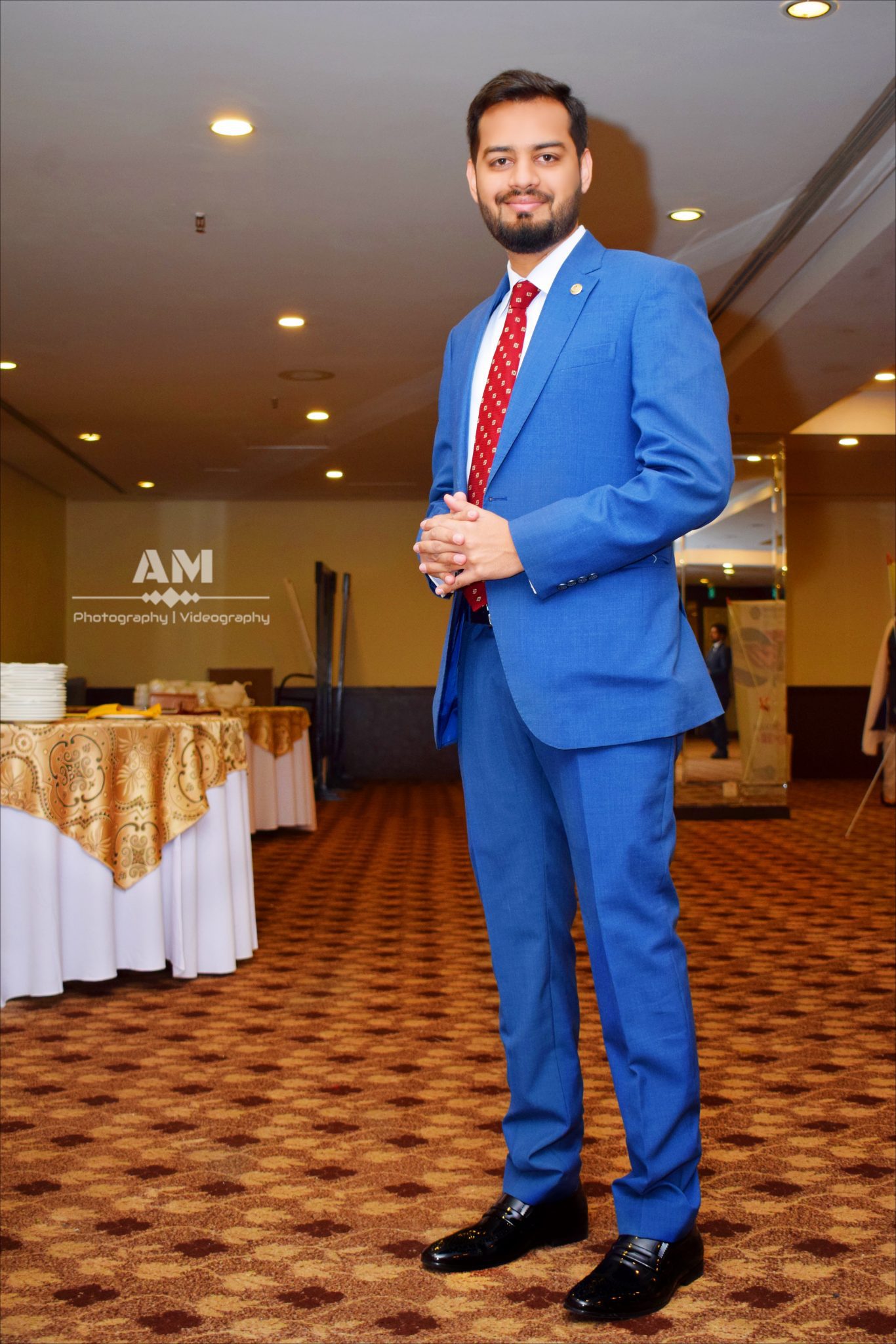 Tell us a bit about your research...

Before I answer this, let me briefly tell you about Generations of Mobile Networks:

We all have heard about much anticipated 5th Generation of mobile networks. 1G, 2G, 3G, and 4G all led to 5G, which is designed to provide more connectivity than was ever available before. In the era of Futuristic Networks, 5G will not only be deployed for consumer use but also has applications in Smart Industries. With the advent of 5G, Performance of 5G in smart manufacturing and smart factories will become vital. The modern state of the art smart factories requires to support higher data rates and improved spectral efficiency as well as low latency and high reliability. To deal with this issue, my research is focusing on exploring and analyzing performance of 5G wireless systems for Factory Automation.

I’m keen to share my passion for this subject with a wider audience. I’m hoping to maintain a public-facing blog documenting my research and would also be keen to approach local schools and colleges to discuss educational events.

Could your research be of benefit to society in any way?

The Virus Changed the Way We Internet.
In these unprecedented times of a global pandemic, we have seen that the Internet has been essential during the COVID-19 outbreak and has played a vital role to keep us connected and sustain our society. During the coronavirus pandemic, it has become even clearer that access to the Internet and digital technologies can be a lifesaver for many people around the world. Health related information can reduce the spread of the virus and save lives. 5G in it’s simplest form is a Fast and Reliable Internet, the most Important thing to have in crises like COVID19. My research will help contribute to the current body of knowledge in 5G Networks and IoT’s particularly in Smart Industries.

What did you study as an Undergraduate?

I did my Bachelors with the Department of Electrical Engineering in Computer Engineering at COMSATS University Islamabad (CUI), Pakistan.

I received my MS Telecom Engineering degree from University of Engineering Technology, Pakistan and have (co-)authored 12 conference and 2 journal papers so far.

What made you decide to go into research?

I’ve always been interested in discovering how things work, but my time as an undergraduate opened my eyes to the excitement and wider benefit of science. I had the chance to do some original research during my Masters and that inspired me to take up the challenge of a PhD.

What do you enjoy most about being a PhD Student?

I have a genuine interest in research and I want to explore new dimensions in the field of Computer Science. The application of these fields is currently a very active research area and there is much more work needed to be done in this area and many of the problems are still open. I’ve enjoyed my academic work so far, but I really feel I’ve got more to offer as an independent researcher.
Moreover, PhD study allows you to think and explore the wildest parts of your imagination and I love to do that.

Apart from this, I enjoy going to some summer schools and conferences. Not only did they allow me to travel to places I love, but they also provide me with a chance to meet new people and a chance of professional networking.

Lastly I would say, it’s been an honor and a privilege working under supervision of Prof. Dr. Dirk Pesch (pictured below) and Prof. Dr. Cormac Sreenan, where you get to learn something new every day. 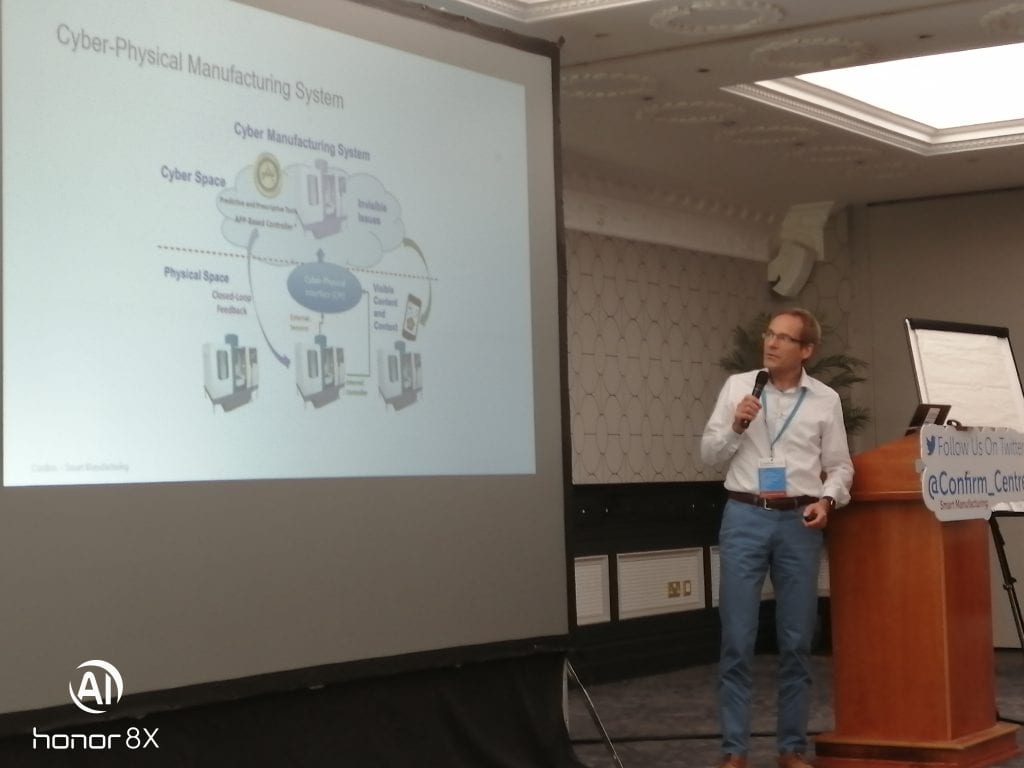 Do you have any advice for someone who is thinking about a career or research in STEM?

One should have real passion, patience and dedication towards research. They should consider work as worship and be involved in the research one is doing. Students should not think of their failures but their successes and continue their efforts. On a lighter note, it’s always cool to add the prefix “Dr.” before your name!

To learn more about Farhan's research visit the link below 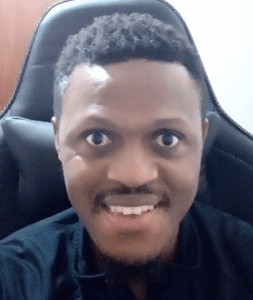 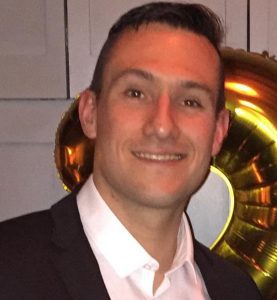 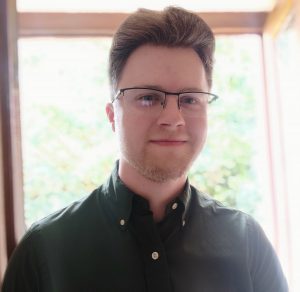