I’m A Scientist, Get Me Out of Here! 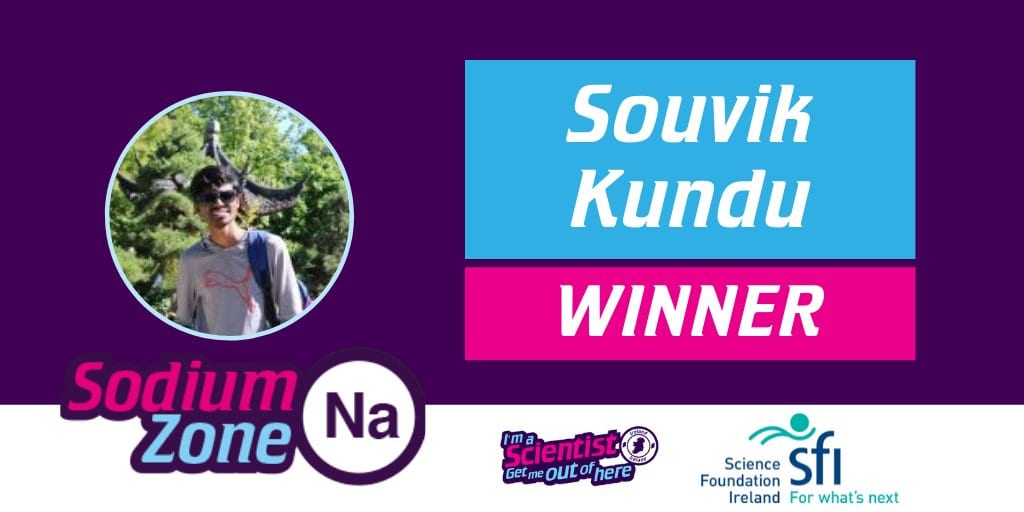 We are delighted to announce that Souvik Kundu, a CONFIRM PhD student based in the Tyndall National Institute, Cork has won his category in the “I’m A Scientist, Get Me Out of Here!” online competition.

I’m a Scientist is an online activity where school students connect with real scientists about real science. It’s a competition between scientists, where students are the judges.

Students challenge the scientists over fast-paced online live CHATs. They ASK the scientists anything they want, and VOTE for their favourite scientist to win a prize of €500 to communicate their work with the public.

We caught up with Souvik last week to hear about his experiences of taking part in the initiative:

What is your research area within CONFIRM?

Could you describe your work in language suitable for someone who does not have a background in Science or Engineering?

We developed smart gloves which are very comfortable, fast and have a long battery life which can be used as a platform for performing various jobs. The feature we developed enables operators to control robots, using real-time motion tracking. I am working on Haptic Feedback Technology which enables full immersive Virtual Reality Experience. One can get the feeling of touching objects and various textures in Augmented Reality and Virtual Reality without physically touching those objects. In manufacturing, the training of operators can be done in the safety of a VR environment while providing them with the real experience of performing the work function. Doctors can use the same methods to feel any tumours inside a patient’s body. This technology will give users real-time experience of gaming in AR/VR environments.

What made you interested in taking part in I’m a Scientist?

Children are always imaginative and creative because there is no one to say to them that something is impossible. It’s a great scope to talk to them and see what they are thinking about in terms of science and the environment.

Could you describe what was involved in taking part?

Students from all over Ireland asked questions in every zone (mine was Sodium Zone which is general science). They asked questions in pre-booked online chat and online platform anytime. 6 scientists were there in each zone and there were 5 zones. After 1.5 weeks, eviction of scientists started according to the vote of the students. One scientist won from each zone. I answered more than 400 questions in total!

How long did the activity take each day and how many days did it last for?

Did you enjoy taking part and if so, why?

It was so much fun taking part in this. Students asked so many questions from different areas. It feels so good to see their imaginations as well as their interest in recent research topics in AR, VR, AI, robotics etc. They are concerned about the environment and very eager to take part in any activity against global warming and pollution.

Do you feel you benefitted from taking part in the activity?

I learned a lot from the questions of the students. I didn’t know many things (For example, I didn’t know a banana is a berry). I chatted with other competitors and came to know their works, their research field. We used to discuss and clear our doubts within ourselves as well when students were not questioning.

Could you describe the activity in 3 words:

Well done Souvik! His thank-you note to the organisers of the competition can be found here: https://sodiumn19.imascientist.ie/2019/11/29/thank-you-from-your-winner-souvik/

Further information on I’m a Scientist can be found on their website: https://imascientist.ie/ 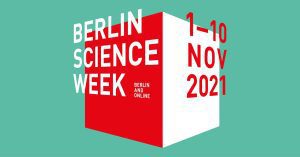 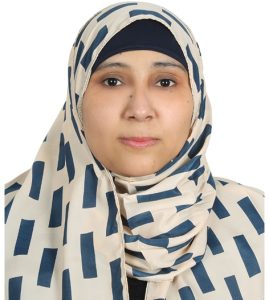 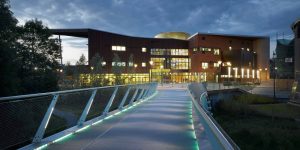