Blockchain is a distributed ledger that is like a database that holds a copy of the data on all participating systems within a network. It is an “append-only” database which means that wa record cannot be deleted. These records are connected by saving the cryptographic hash of transactions of the previous block (not for the genesis or starting block) hence forming a chain of blocks.

Blockchain transactions are stored on nodes within the blockchain network and each node contains a copy. Any update to the transactions is verified by nodes and this process is called “mining” which uses a special protocol.

Blockchains, also called ledger of records, are maintained to provide ownership of any asset e.g., ownership of property, a contract between tenant and landlord etc. We can also call blockchain a newer system that holds any sort of encrypted data and can be accessed using asymmetric encryption. This is a new way of keeping data on distributed nodes using cryptography to prevent unauthorized access and tempering. Blockchain consists of cryptography, a ledger, a consensus mechanism, and mining. In the majority of cases, the data of a blockchain specifies ownership of an asset along with the history of all changes to that ownership since it has been created.

The earliest blockchain ledger came into inception nearly 7,000 years ago forming a big milestone for human society, culture, and the basic foundation of our economy. Until then, ledgers had not been used and sale-purchase relationships mainly existed between indigenous tribes. As humanity developed further this lifestyle began to decline and society moved towards an agrarian lifestyle.

As human society embraced economic laws and started accumulating wealth, it became difficult (rather next to impossible!) to carry wealth all the time. This encouraged the establishment of a ledger that needed to be kept with a reasonably trusted part of society. In the modern era, we call this a bank, which holds ledgers of wealth owned by account holders. This facility allowed humans to increase trade and conduct commerce, therefore providing facilities initially to small tribes, then to villages, and later to cities and metropolitans.

The last part of this installment of the blog explains that computers have been using networking to stay connected to develop a peer-to-peer network. This way peers can make a network of nodes, therefore information, therefore, establishing a network for blockchain. 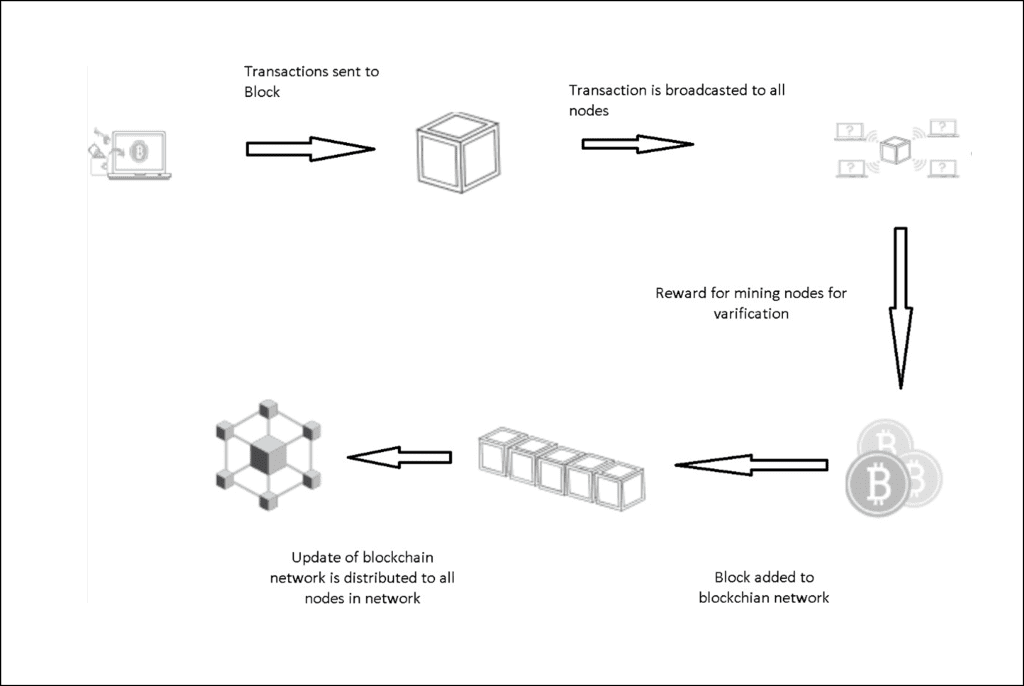 The components of a Blockchain network are also called “digital assets”. They depict that we are keeping digital records of one or many attributes of items of importance.

Blockchain started as a record-keeping system to record the transfer of digital “tokens” or “coins” such as Bitcoin and other cryptocurrencies. Out of the need to create a record of digital ownership, blockchains were born.

Blockchains are important because they provide a safe and secure way for people to make transactions without having to trust the other party. This concept, with respect to Blockchain, is known as “trustlessness”– if each participant in a transaction can trust in the accuracy and integrity of the ledger, there is no additional requirement for trust between them. Blockchains provide a digital immutable ledger that is widely distributed and peer-validated. It is important to note that a Blockchain does not require currency to function properly and most enterprise-level Blockchain applications require no special currency, coin, or token.

A blockchain can also be used as an event tracking system where announcements mark the occurrence of significant events, and those events can be made actionable using Smart Contracts software programmed to respond to certain types of these events. By using Smart Contracts to handle meaningful events, Blockchain can also be a workflow/ Business Process Management (set of strategies to optimize automated or manual processes in organisation) or Business Process Automation (Automating the manual process of organisation) platform.

Each blockchain has its own programming language for Smart Contract. E.g Solidity is used in Ethereum, Rust is used in Solana, Chaincode is used for Hyperledger Fabric, Vyper is a Python-like language for Ethereum, Yul is another language that is a low-level web assembly for Solidity. 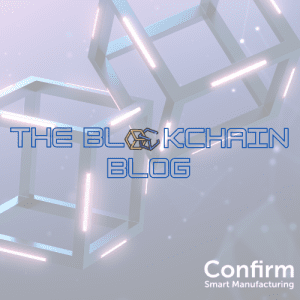 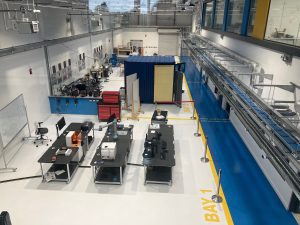 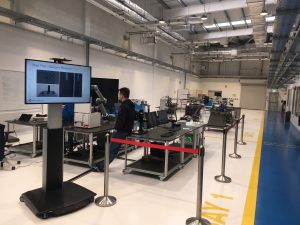